This book took me by surprise, in a number of ways. As much as I’ve been loving my journey through the hidden riches of modern fantasy and horror in the small-press/New Pulp scene, it’s rare (anywhere in modern literature, really) to see an author at work with such a finely honed, methodically, deliberately implemented grasp of the craft of storytelling. Somer Canon is one such author, as she demonstrates to head-spinning effect in her recent short horror novel KILLER CHRONICLES.

Christina and her best friend Anais run the True Crime website Killer Chronicles, which is exactly what it sounds like. When a series of gruesome deaths in a small West Virginia town catches Christina’s eye, she goes on a road trip to do some up-close investigative journalism…which quickly becomes too up-close. The killer turns out to be something other than human, an ancient, many-faced trickster fairy calling herself Grenadine, who takes a special interest in Christina. This being fixates on Christina with something one might call a twisted form of affection, claiming to want to help her, except Grenadine’s idea of being helpful quickly turns out to be the worst thing possible, for Christina and everyone around her.

It’s hard to talk about what makes this book work so well without spoiling any of the surprises, yet this book comes with a lot to unpack, so I’ll keep the as spoilers vague as possible. Where Canon most effectively subverted my expectations was in repeatedly lulling me into a false sense of security about just what kind of book I was reading here. Canon establishes her ability to make the reader’s skin crawl in just the first few pages of the prologue, while subtly cluing us in that there’s something supernatural afoot. We’re then introduced to Christina’s daily life and prepare to follow her through some paranormal sleuthing. Christina can come off as grating and petty at times, but she narrates the tale with such a laid-back, snarky, effortlessly real voice that the reader can’t help but like her. Canon’s depiction of making one’s living as an independent journalist also feels real and fascinating, exploring the process of gathering information, navigating the suspicion and hostility of potential sources, while tackling hot-button subject matter with a controversial approach. Even once Grenadine shows up and starts making (increasingly gruesome, often darkly funny) trouble, I at first felt like I wasn’t reading the Extreme Horror novel this book is marketed as, but rather more of a somewhat darker-and-tenser-than-usual Urban Fantasy tale.

The fascinating thing about Grenadine is that while she’s a mythical, ageless being with priorities and a moral compass that are other than human, there’s a recognizably humanized, somewhat childlike quality to the creature as well…specifically of an all too real sort of narcissistic, manipulative, emotionally abusive personality-type whos play havoc with your life and mind if you get sucked in too close. This leads to the book’s most jolting, redefining turn, where the creature orchestrates a nightmarish situation between the human characters, leading not only to an all-too-human act of horrific violence, but an unflinching depiction of the traumatic aftermath for everyone involved*. From here, Canon foregoes the expected run-of-the-mill climactic final act, instead steering the focus away from the supernatural, into places far more psychologically disturbing, morally/ethically ambiguous. We see the perils of “Be careful what you wish for” taken to a nightmarish extreme, with a dose of scathing satire on modern online media culture. In the end, we’re trapped like flies on the wall, watching things play out to a conclusion that’s both inevitable and almost a non-ending, albeit in a fittingly ironic way, with a closing sentence that’s nothing short of a sardonic masterstroke.

KILLER CHRONICLES is available in e-book and paberback on Amazon, from Bloodshot Books. 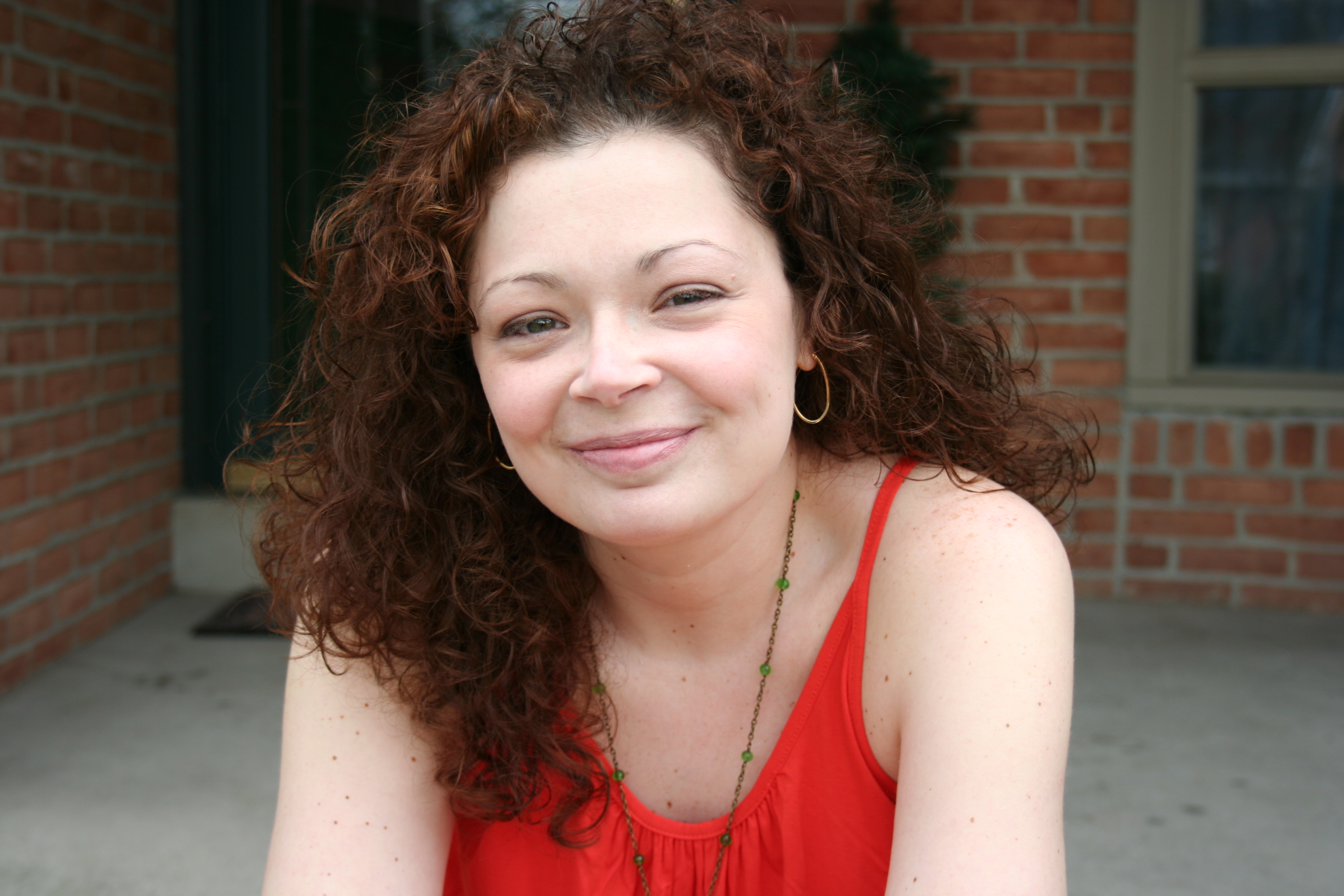 Somer Canon lives in Eastern PA with her husband, two sons, and five cats. Her preferred escape has always been reading and writing, and horror has always been the hook that catches her attention best. Feel free to find her on social media and never fear, she’s only scary when she’s hungry! Author website: http://www.somercanon.com/